State of art technologies and solutions for Computer Vision and Augmented Reality applications.

The research group CVAR, belong to the Institute of Research and Innovation in Bioengineering (I3B) of the Universitat Politècnica de València, it has as main objective the research and development of algorithms within the area of ​​Computer Vision and Machine Learning applied to multiple areas of interest such as Augmented Reality, Robotic and the Industrial Sector among others. Specifically the CVAR group investigates the following areas: 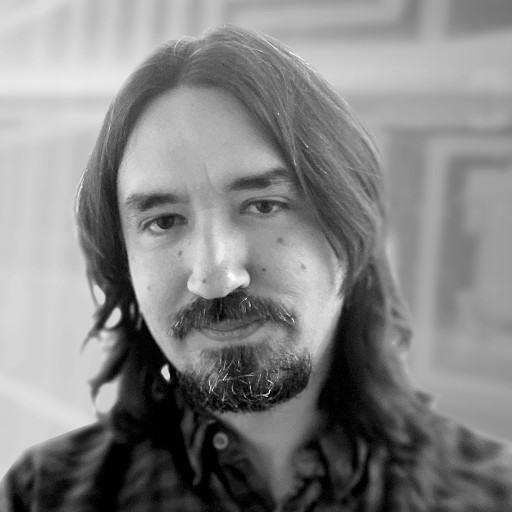 The research group is led by Dr. Mario Ortega Pérez, and the researchers work with different profiles such as mathematicians, computer scientists and engineers among others.

Graduated in Mathematics from the Universidad de Valencia with Diploma of Advanced Studies (DEA) in the Applied Mathematics programme of the same university. Since 2009 he has a PhD in Computer Science from the Universidad Politécnica de Valencia. He has more than 15 years of experience (research and development) in the ​​Computer Vision area, applied to various domains such as Augmented Reality and Medical Image.

In 2004 he joined i3B to work on various projects in the field of medical image analysis in the area of ​​neurosurgery. He currently leads the LabLENI scientific team that works in the area of ​​Augmented Reality, Artificial Vision and Natural Interfaces. His interests include research on detection, tracking and 3D object pose estimation, as well as the area of ​​Augmented Reality and the non-rigid registration of images. He has extensive experience in the acquisition and management of international and national research projects, as well as numerous scientific publications in journals and international conferences. 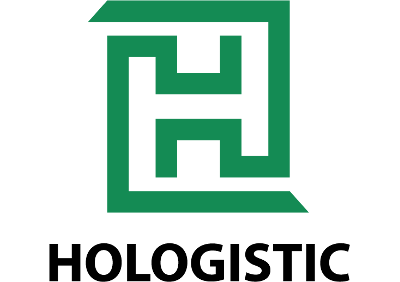 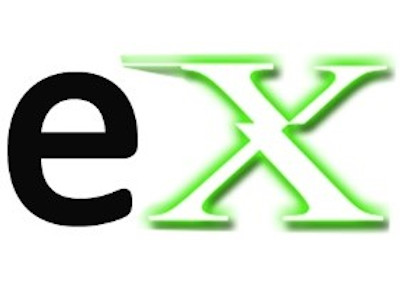 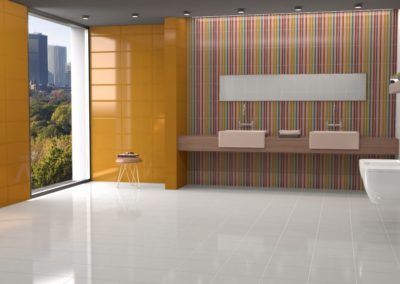 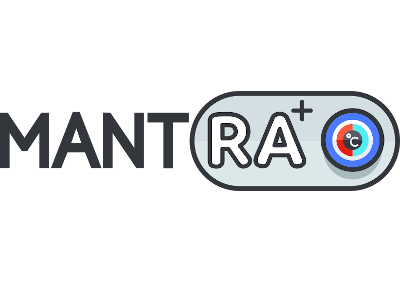 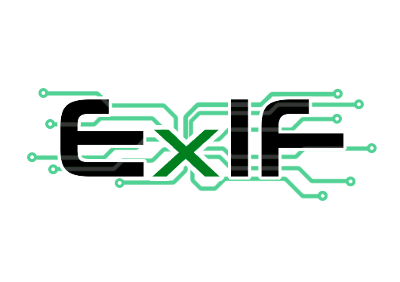 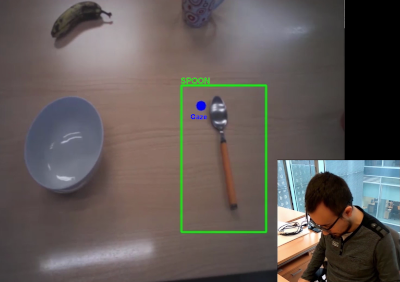 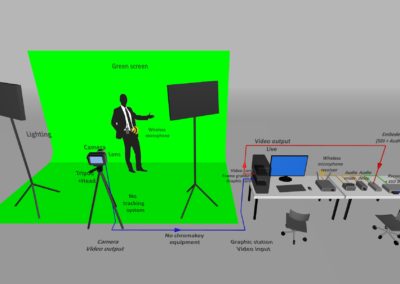 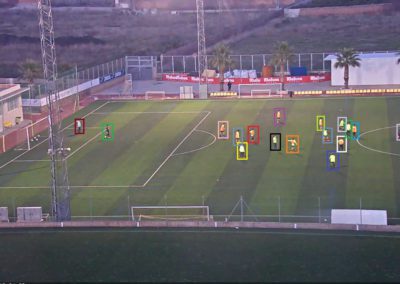 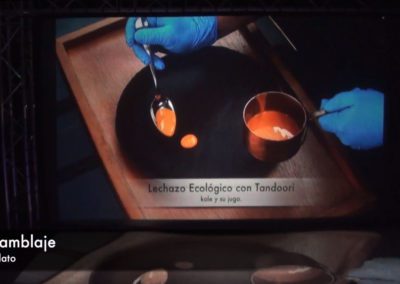 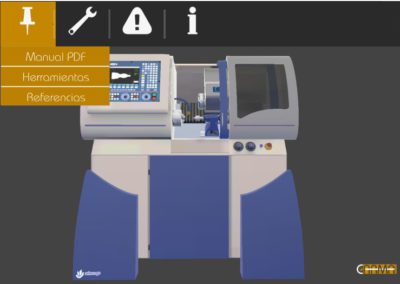 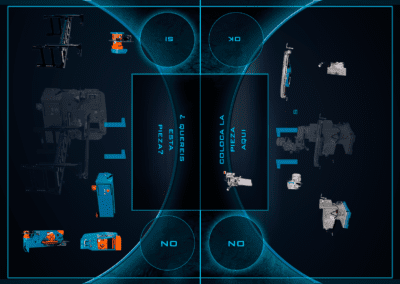 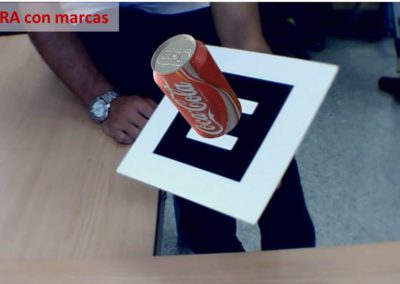