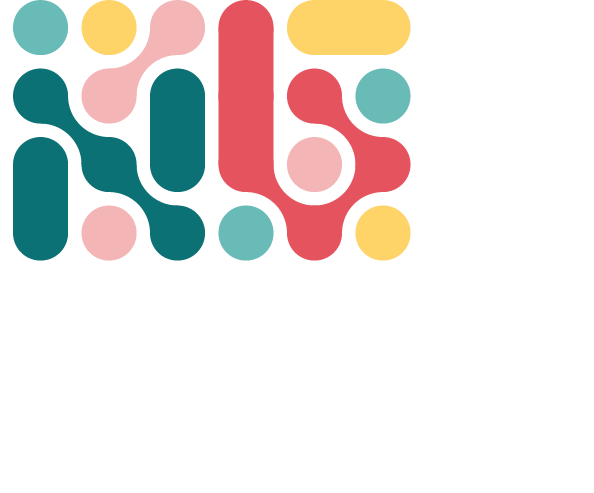 After a severe injury to the brain, individuals may present difficulties to maintain awareness of themselves and of the environment, and to respond to environmental stimuli. Recovery of consciousness usually moves from the comatose phase to an unresponsive wakefulness syndrome, where wakefulness is preserved but there are no signs of awareness, to a minimally conscious state, where subjects can present certain level of awareness although not consistent enough to enable communication, or to a locked-in syndrome, where awareness is present but no motor response.

Disorders of consciousness represent a neurologic challenge from a diagnostic, prognostic, and therapeutic point of view. Misdiagnosis reaches up to 15% to 43% of the cases, prognosis is uncertain, and no treatment has been empirically shown to be effective. During the last two decades, the increased survival and the prolonged life expectancy of these individuals have generated an increase in case incidence and prevalence, and consequently a renewed clinical and scientific concern. However, more efforts are still needed to improve current clinical knowledge about these states.

To facilitate diagnosis, a number of standardized assessment tools and scales to track patients transitioning between unconsciousness and consciousness have been developed.1 The revision of the Coma Recovery Scale includes all the behavioral criteria necessary to diagnose those individuals in a minimally conscious state (MCS), and those emerging from MCS, according to the clinical criteria established by the Aspen Workgroup. Some studies that involved these neurologic situations focused on describing predictors of outcome. Age, chronicity, etiology are the most common predictors of outcome analyzed in previous investigations. Since the categorization of MCS in most of the studies were made based on a retrospective analysis of clinical data, with a significant effort to match any clinical sign observed along the evolution of the disease with actual standardized clinical criteria. Data derived from initial retrospective analysis suggested that, in contrast to patients in an unresponsive wakefulness syndrome (UWS), those in an MCS may have better short- and long-term outcomes.

We conducted a prospective study describing the clinical characteristics and short-term pattern of evolution of a sample of individuals within one year after a brain injury that led to a UWS or an MCS according to their scores on the Spanish version of the Coma Recovery Scale–Revised, aiming to provide practitioners with a useful tool for prospective evaluation of those neurologic aspects that are of clinical and prognostic relevance in this population.2

Our results showed that emergence from an MCS was mostly associated with improvement in both the communication and motor function scales. Lesser chronicity and the presence of more than visual behavioral responses at admission were both significant predictors of emergence from an MCS. The CRS-R proved to be appropriate for establishing an immediate prognosis in this population.