“Artificial Intelligence combined with Extended Reality will revolutionize our understanding about human cognition.“

LabLENI carries out research activities for a better understanding and enhancement of human cognition combining insights and methods from computer science, psychology and neuroscience. We also develop solutions to support  real-life studies and interventions, rather than for use in laboratory settings only.

LabLENI was created in 1990, at that time its name was DID Group (Design and Image Developments) and it was formed by a small group of researchers and Ph.D. students.

In the early years, the lab focused on digital image processing and computer graphics.
In its first decade, i3B focused its developments in medical image, hence renamed MedIClab (Medical Image Computing Laboratory). During those years, the laboratory was devoted almost exclusively to the development of systems for medical image processing and computer-assisted surgery. In that decade i3B began working in the emerging field of virtual therapy, i.e. the application of virtual reality techniques for the treatment of psychological disorders. This allowed LENI acquiring high technical expertise in virtual reality and human behavior tracking.

During its second decade, the institute was integrated in the Interuniversity Institute I3BH and was renamed Institute of Human Centred Technology (LabHuman). At that time, the institute considerably increased its activity in areas such as surgery, medical imaging treatment, mental health and education while new modes of human-machine interaction and tracking of human activity were studied.
In its third decade, LabLENI, besides maintaining its research in areas related to health and education, has integrated new research areas centered around neuroeconomics. 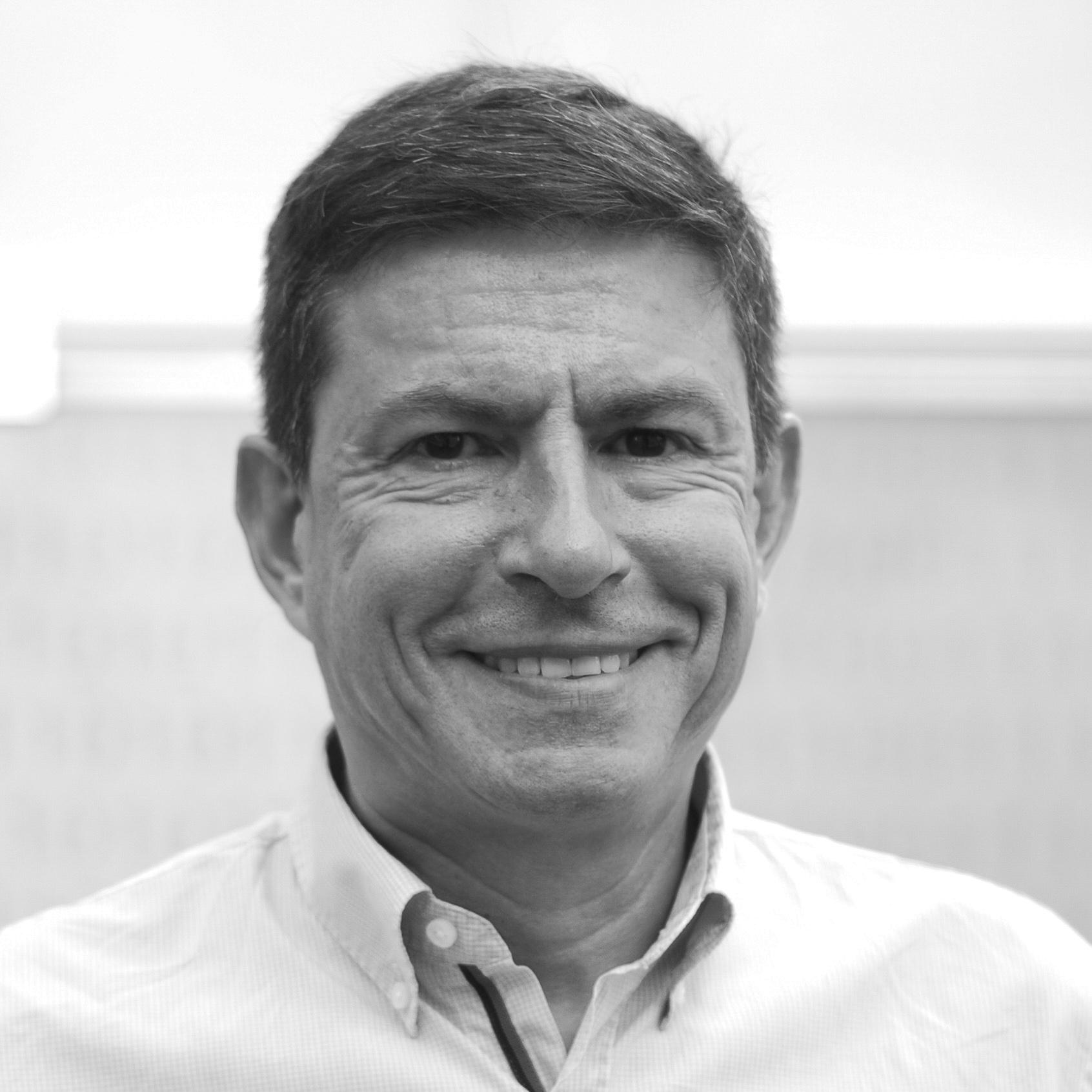 Mariano Alcañiz graduated from Industrial engineering and finished his Doctoral Thesis in Universitat Politècnica de València. Dr. Alcañiz is full professor of Computer Graphics at this university, where he founded the i3B Institute.

His research interest has always been focused on how virtual reality-related technologies can augment human abilities and performance in fields like medicine, health, education, and marketing. From a scientific point of view, his interest is to understand and classify the relevant significance of each aspect of the human activity and how to use this information in computer-mediated technologies for enhancing human abilities and quality of life. From a technological point of view, his objectives are to improve interactive technology in virtual environments used at different formats and the development of algorithms, methods, and techniques for ubiquitous and nonobtrusive measurement of human activity. He has been a coordinator of various European projects and national research projects related to the area. He has authored and co-authored several book chapters and articles in scientific journals. He is also a coordinator of several national programs of excellence in research. He is also the National Program Coordinator of the Information Society Technology of the Ministry of Science of Spain. 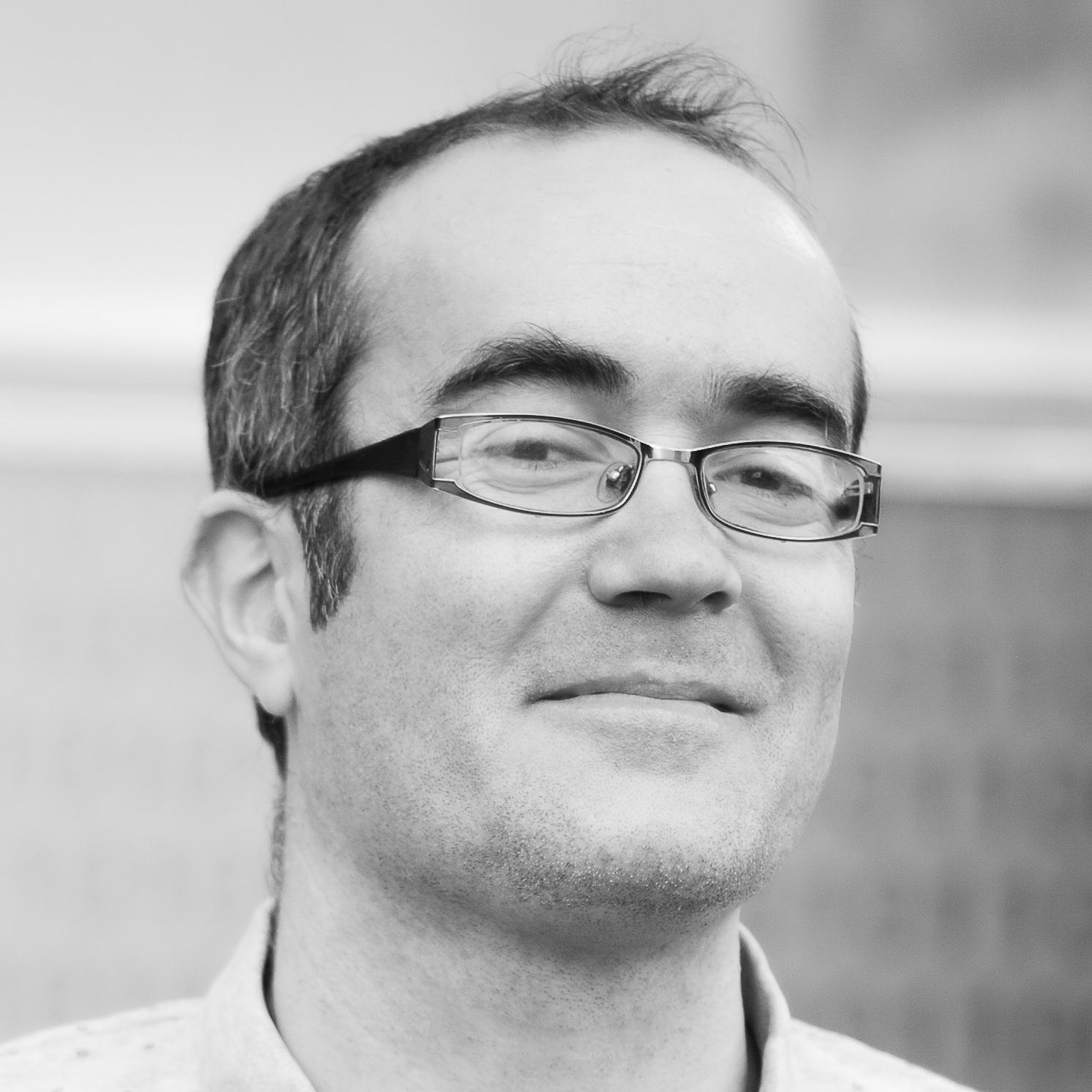 Fernando López is a post-doctoral researcher in the Institute of innovation and research in Bioingeniering (i3b) belongs to UPV. He has a PhD in Health and wellbeing technologies and coordinates the R&D management team of i3b. He is telecommunication Engineering and he has a degree in Business administration.
He has experience in the coordination and preparation of different national initiatives (CDTIs, Retos investigación, retos colaboración, Santiago Grisolia grants, infrastructures initiatives, Prometeo research, etc) and international projects H2020 (ITNs, FET, AAL, etc).
In a scientific point of view, he has knowledge in biomedical engineering field with more than 30 papers in different journals and national/internacional conference. He was in a short stage in the CMM in ParisTech and he had tutor of different final project degrees. At present, he is also associate professor in the UPV. 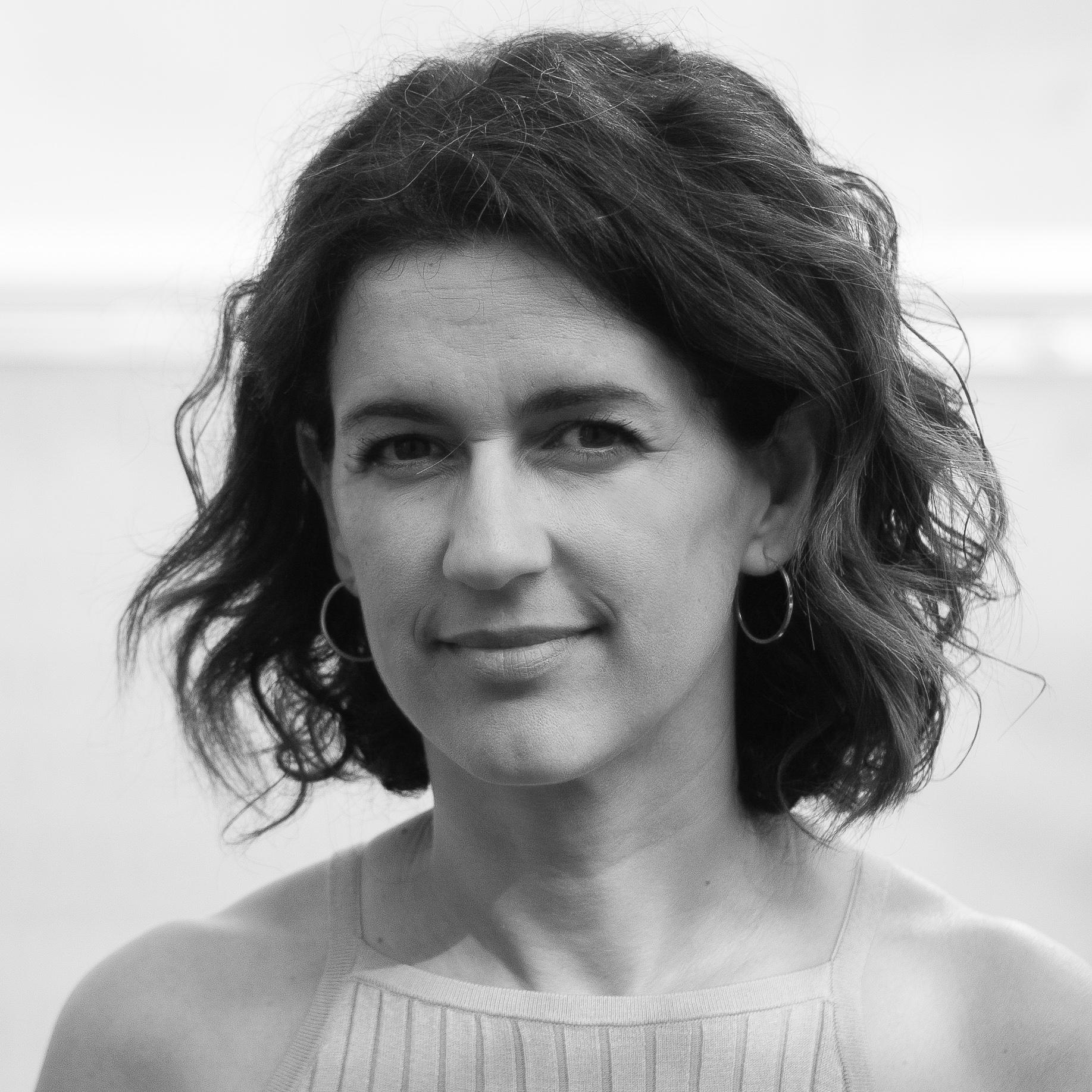 Alejandra del Valle is industrial engineer by the University of Zaragoza since 1999. She has a strong background in project management, R&D management and financial controlling as well as in public services management. She has also worked as executive’s assistant and administrative.

For the last 12 years she’s been working in LabLENI, were she is constantly improving her skills by managing some new areas as product management, quality control and financial controlling.

Now she is focused on coordinating an ITN Network for the European Commission and managing research and development projects as well as R&D Management (search of financing for R&D, giving advice to companies / institutions in R&D, coordination of proposals/projects in the drafting and presentation phase, monitoring projects from an R & D management point of view, reviewer of proposals/projects) 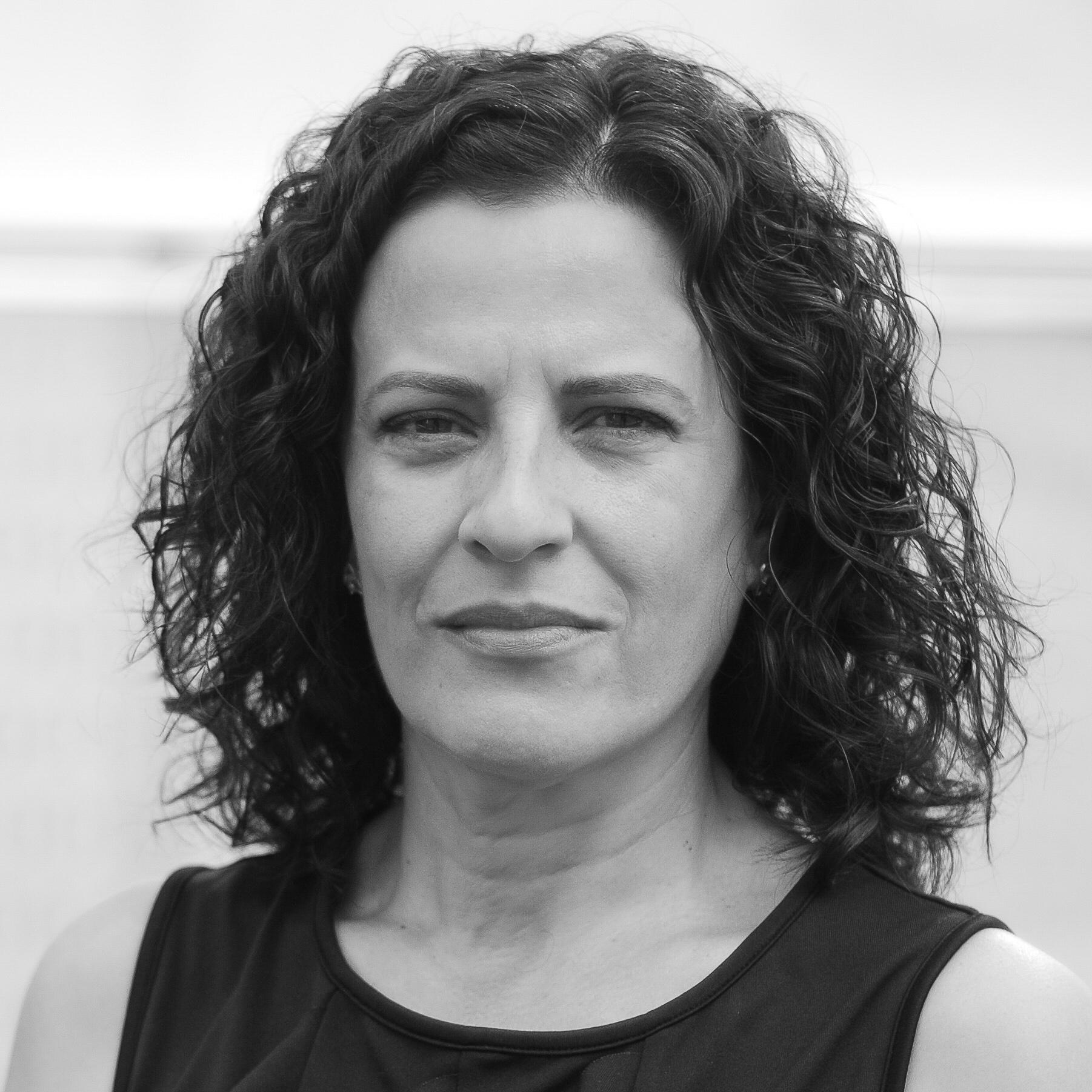 As part of LabLENI Administration Department, I’m in charge of all the financial and Human Resources tasks.

I´m responsible of tracking and controlling the economic aspects in Research Projects, ensuring the fulfilment of the budget as well as the economic justification.

About HR, I´m in charge of developing the employment procedures,  as well as any administrative activity in this area, including the importance of human management.

Finally, I´m also part of the Quality Department, verifying the compliance of the system and its procedures.

After a long time working in this area, I´m sure that a good administration is the key of an Organization´s success. 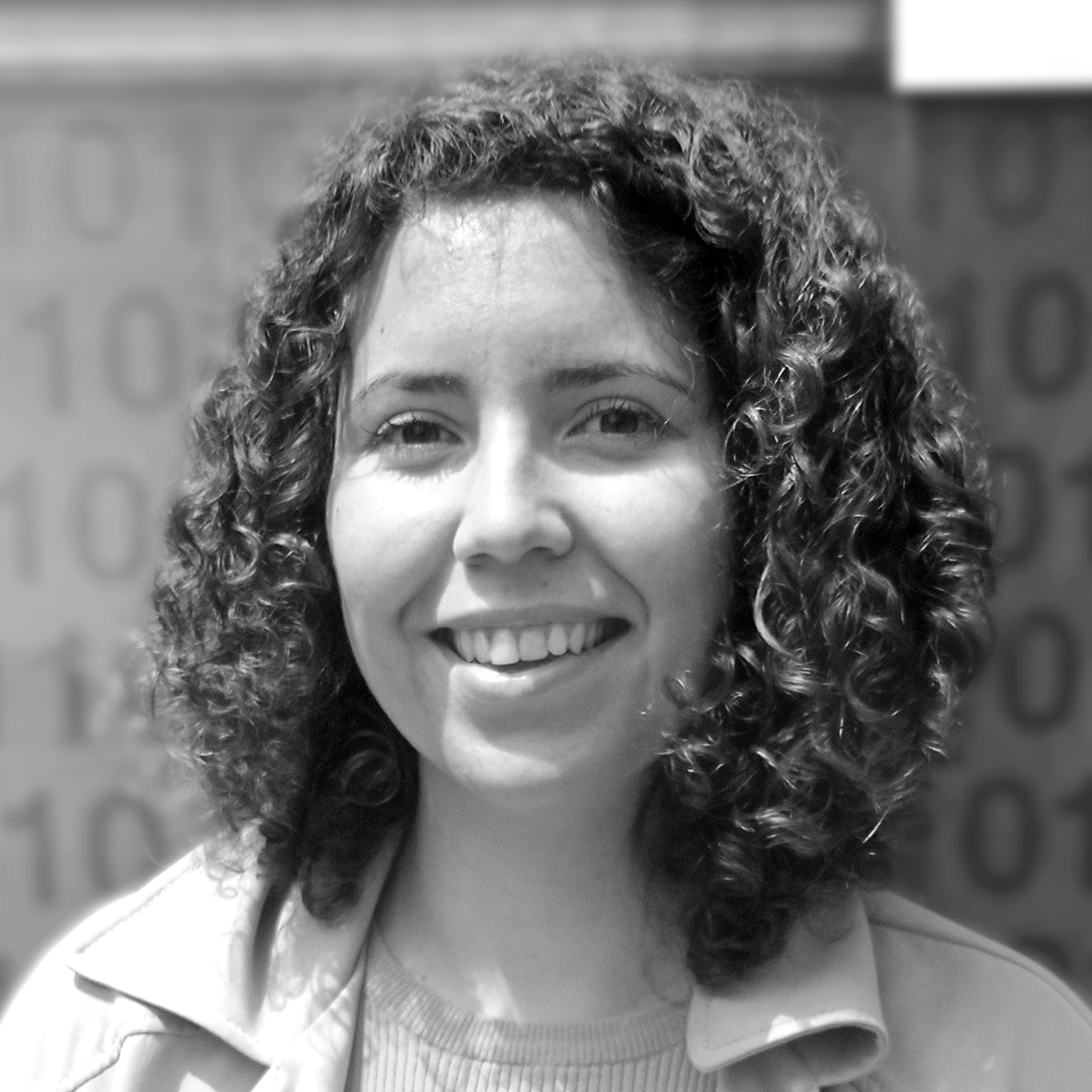 Elena Letrado Camello holds a Bachelor’s degree in Biotechnology from Universitat Politècnica de València and a Master’s Degree in Project Management from Universidad Francisco de Vitoria. She is specialized in public funds acquisition and management due to her professional career as R&D projects consultant and coordinator within the biotechnology and industry sector.

She has been in charge of medium-sized teams for the design of objectives, project approach and protocols, proposals writting, execution and monitoring of R&D tasks within regional, national and European calls (e.g., IVACE, GVA, IDEA, CDTI, H2020, LIFE, PRIMA, among others). 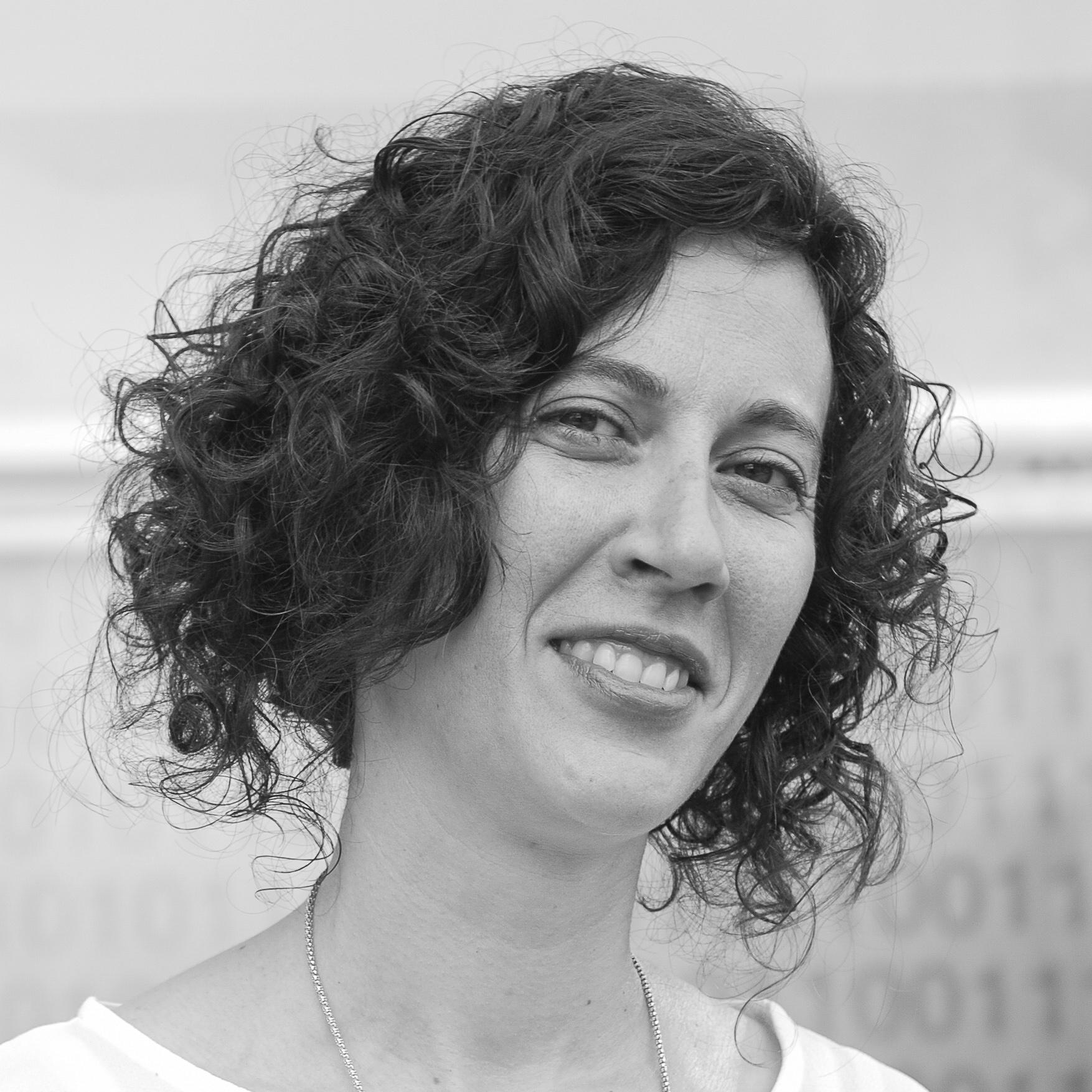 I am currently a member of LabLENI group. My primary role is economic management together with other members of the department. This includes various administrative tasks such as invoice control, event organization, public attention…

Throughout my profesional life, I have worked in the administration department of different companies.

I studied the Degree of Administration and Business Management at the University of Valencia and I have done several specialization courses related to this area. 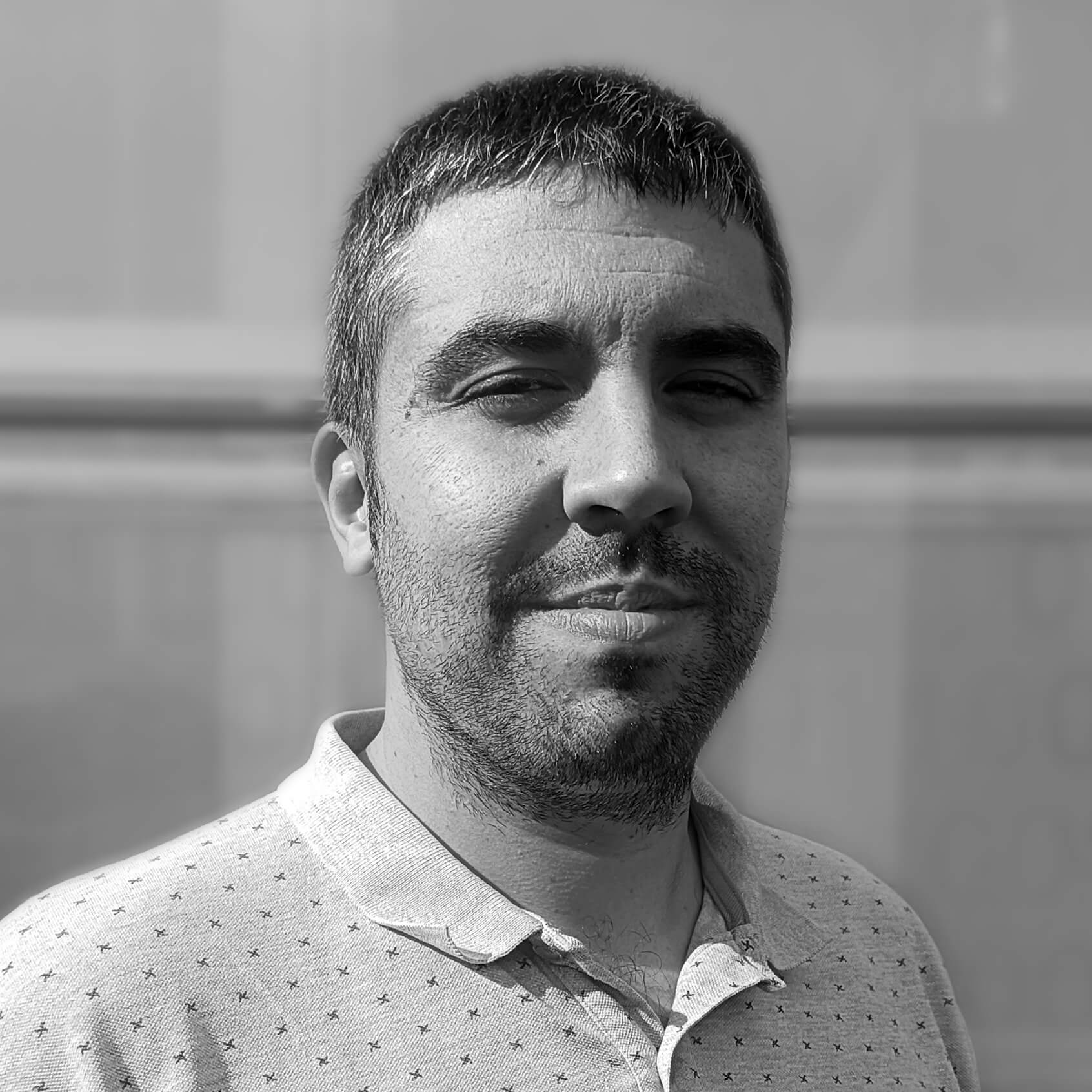