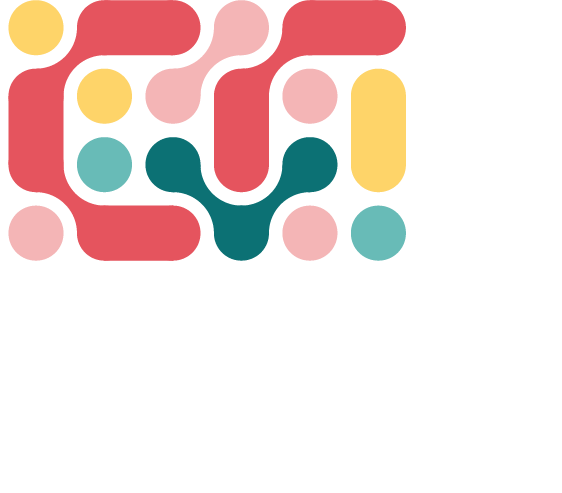 Around 80 million people in the European Union, a sixth of its population, have a disability. They are often hindered from full social and economic participation by various barriers related to physical, psychological and social factors. Moreover, poverty rates amongst people with disabilities are 70% higher than average. Over 30% of people above the age of 75 are impaired to some extent, and over 20% are severely impaired. The percentage of people with disabilities is set to rise as the European Union population ages.

The AIDE project has the ambition to strongly contributing to the improvement of the user technology interface by developing and testing a revolutionary modular and adaptive multimodal interface customizable to the individual needs of people with disabilities. It will, furthermore, focus on the development of a totally new shared control paradigm for assistive devices that integrates information from identification of residual abilities, behaviors, emotional state and intentions of the user on one hand and analysis of the environment and context factors on the other hand.