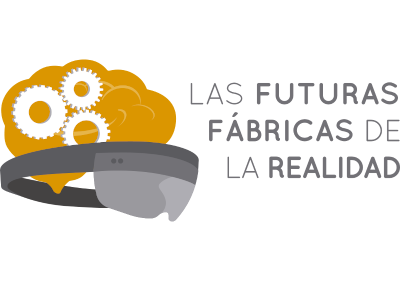 Virtual reality is an end of the continuity of virtuality, where experiences occur in a controlled and purely synthetic environment. That way, it's like television, radio or even a book: you experience it for a while and then you come back to reality. It is a way of escaping from reality and experiencing remote or non-existent worlds, and therefore, it provides a rich experience for education and entertainment and is essential to design new scenarios. However, virtual hybrid and physical immersion technologies (IREMs), will be dominant on a day-to-day basis. Mixed reality will be widely used because it will be experienced as a consistent overlap in everyday life. IREMs are going to provide a persistent layer of reality that will ultimately allow IREMs to replace smartphones, TVs and other day-to-day devices.

According to the current trend, in the next five years the improvement in the screens resolution will push the mixed reality towards a more constant use, making it possible for people to start working directly on mixed reality devices for long periods of time. The readability of the text will be an important factor for the adoption of this use.
The capabilities of future IREM jobs force us to adopt a paradigm shift in the research of more user-centered IREMs. The IREMs will adapt to the context and psychological states of the user to offer personalized services of the augmented reality layer. Nowadays, making a useful mixed reality application is clearly a challenge, due to the form factor and the limitations of current technology. But, in the not too distant future, the user's hands will be free, the glasses will know what the user is looking at, what object they are touching, how it is handled and what the user wants to do with it.

The central hypothesis of the present project is that through a User Reality Function (FRU) it will be possible to create an increased perception, which will give rise to new basic cognitive and social cognition functions, which will alter the control cognition and consciousness. For this project, three levels of FRU modulation will be considered. The contextual level, through which the IREM can alter the physical context (aspect of the environment, aspects of the objects, ambient light, ambient sound, ...). The level of social aspect, through which it is possible to alter each of the social signal channels, namely: physical appearance, gestures and postures, facial expressions and voice expressions. And a third level of cognitive aspect, through which it is possible to provide the avatar itself with information that refers to my cognitive states such as emotion, motivation or interest.