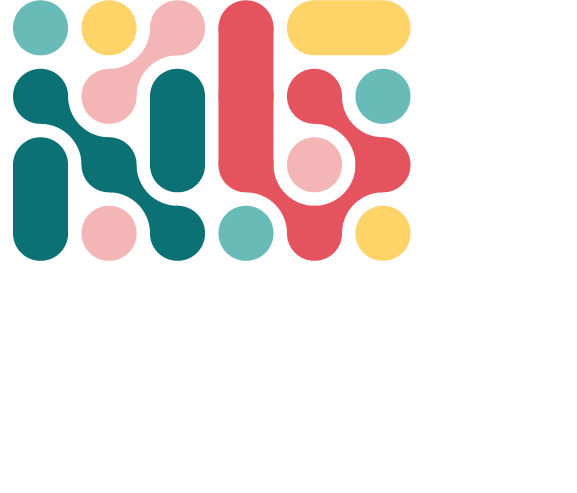 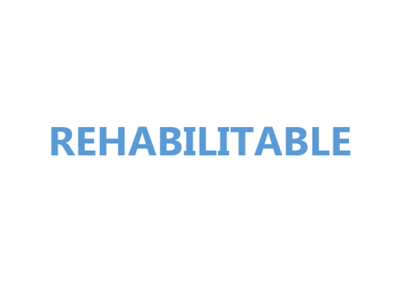 To overcome the limitations of existing solutions, NEURORHB has developed, under the framework of two projects financed in competitive public calls by the Generalitat Valenciana (IMIDTA/2011/340) and the Ministry of Economy, Industry and Competitiveness (RTC- 2017-6051-7), an upper limb rehabilitation system that combines the benefits of VR with interaction with real objects. The system is also the only one that allows training movements that involve all the joints of the arms and hands (shoulders, elbows, wrist and fingers), and also the manipulation of everyday objects (cutlery, crockery, toiletries, coins, etc. .). In addition, the system tracks body segments and objects without the need for the patient to wear any type of technology, based on the information recorded by color and depth cameras, which favors the usability of the system. To do this, it uses advanced computer vision techniques, including its own Tracking, Learning and Detection algorithms, and deep learning algorithms.
The system provides rehabilitation exercises through an augmented reality system that projects the virtual environment onto the manipulation and interaction area. To do this, the system is placed on any conventional table and projects visual stimuli on its surface, transforming any table into an interactive rehabilitation environment, which also counteracts the effect of gravity, facilitating the interaction of patients who do not have strength enough.
From this characteristic derives the internal name of the system, REHABILITABLE, since it is an acronym of the English terms rehabilitation and table. The system's virtual environments include gamified exercises, developed by clinical experts, researchers in virtual and augmented reality, and video game developers, which simulate cooking recipes. The exercises promote motor learning mechanisms and allow the difficulty and dose of therapy to be adjusted, tailoring the intervention to the particular needs of each patient at all times, to ensure that each session is a challenge for the motor skills of patients and motivate them to improve. In addition, the system not only provides rehabilitation exercises, but also functional assessment tools that allow the spatio-temporal and kinematic characteristics of functional movements to be assessed. 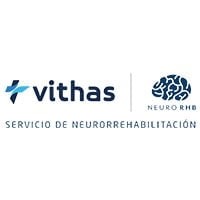