This unit investigates the use of innovative ICT solutions applied to mental health. This research field known as Immersive Technologies-Assisted Psychology (ITAP) can be defined as any computing system that aids mental health professionals (MHP) to provide diagnoses and treatments but limited to those systems that use input patient as a variable used by the computing systems to make treatment decisions. Virtual Reality Exposure Therapy (VRET), is defined as the use of virtual reality techniques to enhance exposure treatments in psychotherapy providing a very useful intermediate step between the therapist’s office and the real world. 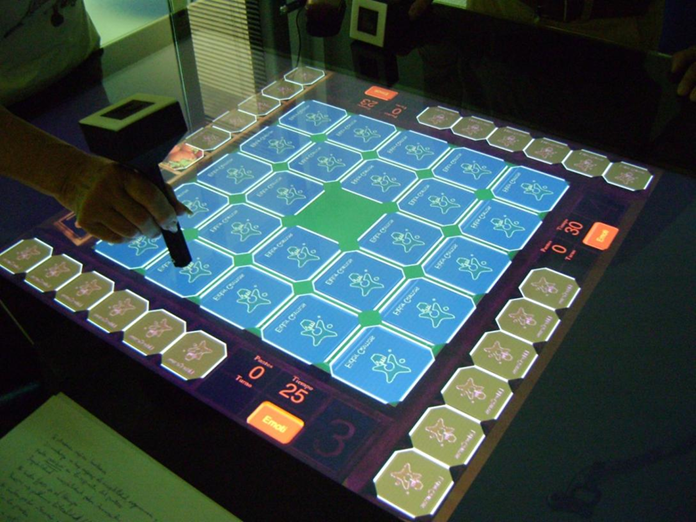 This unit contributed co-authored the first published work in the use of VRET for the treatment of claustrophobia in 1998. And since then, it has developed and tested the effectiveness of VRET techniques for different problems like fear of flying (2002); phobia to small animals (2002); burned patients (2004); pathological gamble (2003) and panic and agoraphobia (2004, 2007). It has leaded the development of VRET systems for the treatment of body image problems in eating disorders and obesity. In different projects it has designed, developed and tested personalized 3D body modeled systems in a VR system with results published in 1999, 2000, 2002 and 2003. In 2002, it designed and developed the first VRET adaptive display (EMMA system).

The objective of this emerging and extremely innovative research area is to develop VRET systems that adapts in real time to the mental, physical and contextual state of the patient. The clinical results of the use of the EMMA system for the treatment of PTSD (post-traumatic stress disorders) were published in 2006, being the first work confirming the clinical efficacy of the use of an adaptive display VRET system. Since then, it has co-authored works that describes the successful use of these new VRET systems “open and personalizable” to tackle serious problems as post-traumatic stress (2006, 2007, 2008). In 2004, we proposed the first use of augmented reality (AR) technology in VRET systems with excellent clinical results. The clinical results of the first AR based VRET system at international level were published in 2005. Since then, it has directed several research lines in this field that has led several pioneering works like the use of invisible markers for AR systems and the inclusion of immersive photography in AR systems with excellent clinical results. 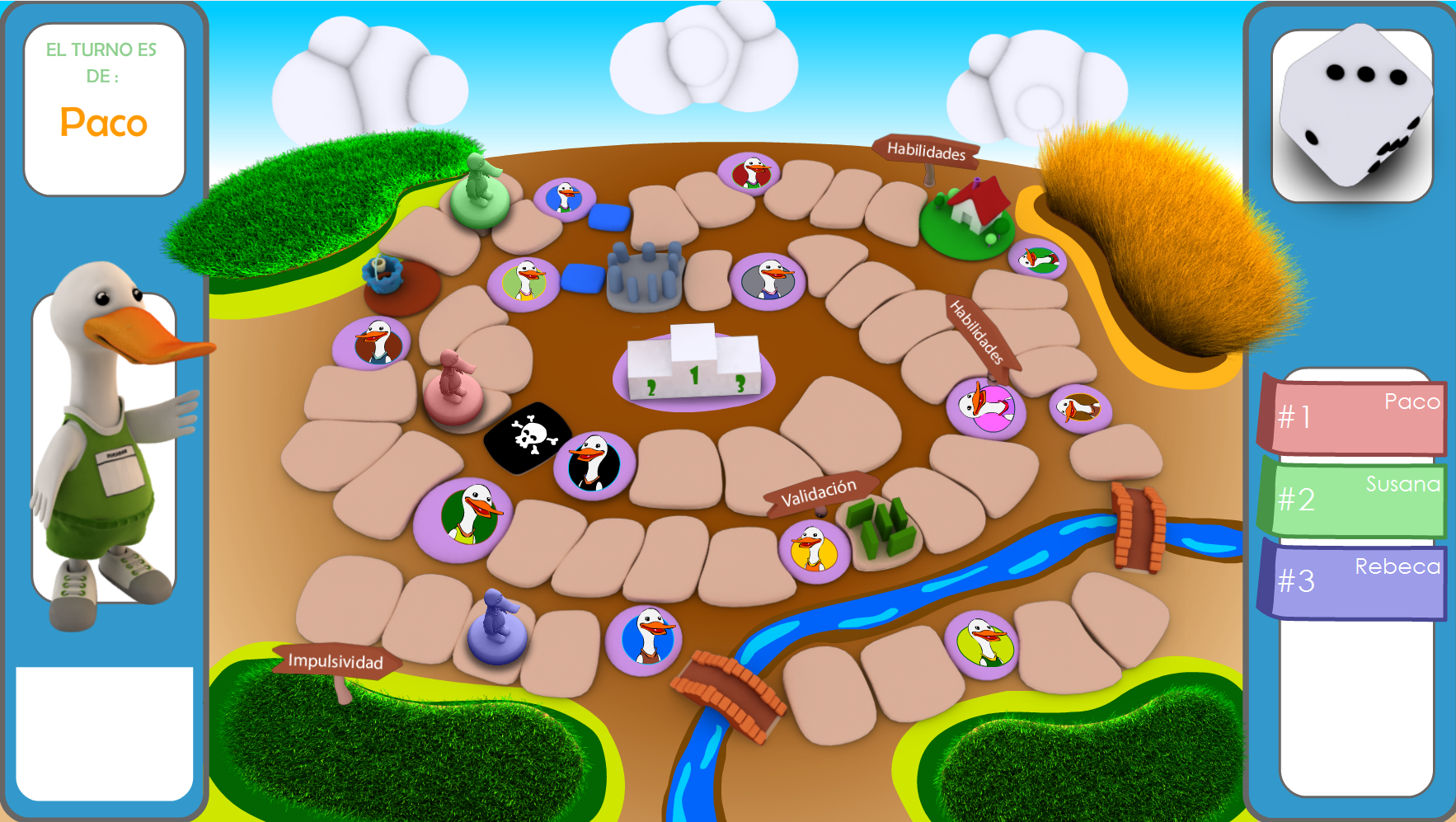 This unit is pioneering the field of telepsychology, integrating VR in personalized and self-applied applications in the internet medium. This research activity started in 1998 and the first description of a telepsychology system for the treatment of fear to public speaking was done in 2000. In 2003, it directed the development of the first telepsychology system using virtual environments (VE). it was the first group proposing the use of the position and interaction of the patient in the VE as feedback variables for the auto diagnostic capabilities of the system. Since then several pioneering works describing the clinical efficiency of different innovative telepsychology systems has been co-authored in 2004, 2007 and 2008. In 2006 it started its activity in gerontechnology, an innovative research field that combines gerontology and technology, investigating new ways for the treatment of emotional disorders in elderly using VRET techniques. The first use of a VRET system in gerontechnology was published in 2007. Since then, it has pioneered several works that use new ICT technologies for the treatment of several physical and psychological problems of elderly people.

This group has proposed a new paradigm in ITAP applications that it has defined as intelligent e-therapy system or e-TI systems. eTI systems structures a strong integration of ambient intelligence technology with ITAP systems, thus enabling a real time adaptation of the ITAP system to the personnel and contextual situation of the patient. One partial result of the eTI system research line, has been the definition of the first described ontology for cognitive behavior therapy (CBT) as a way for modeling tailored treatments (2008).