The objective of this area is to investigate the use of virtual reality techniques to develop virtual patients that are used in surgical training. This requires, among other things, the development of algorithms for real-time simulation of human tissue deformations and the development of surgical simulators. 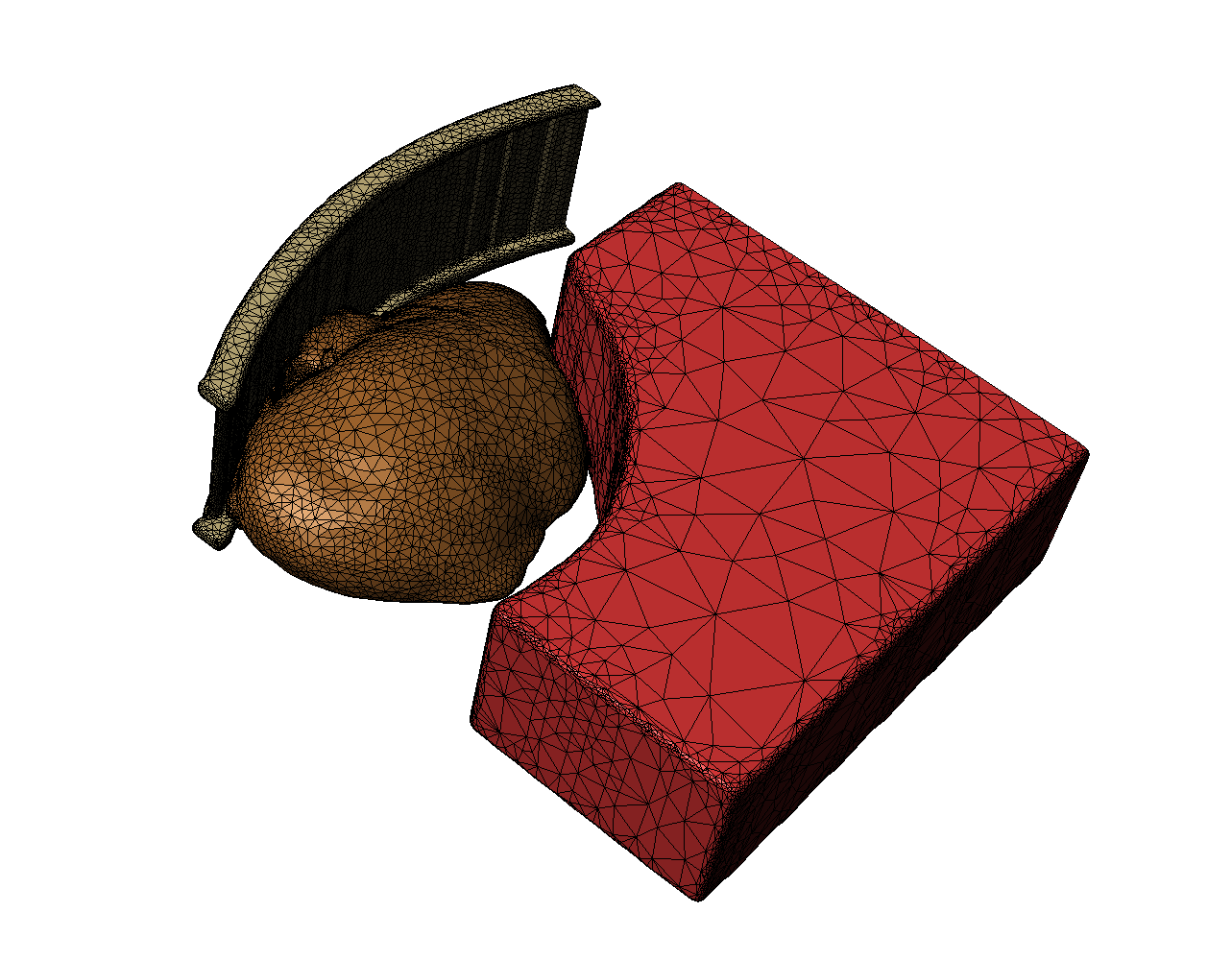 In 1996, we started our research activity in surgery simulation investigating new algorithms for improving the efficiency and accuracy of existing models. We started a pioneering activity centered in the use of high performance computing and networking techniques for real time simulation of biological tissue deformation, and in 1998, one of the first PhD thesis using this technique for surgery simulation was presented. In 1999 it proposed the use of new tissue deformation simulation models based on boundary element methods (BEM) as a more efficient and robust alternative to existing models based in spring-damper models and finite element method (FEM) techniques. In 2001, the first paper describing a BEM based model for real time tissue deformation was published. In 2004, it started to investigate totally new deformable models based on particle systems where the internal energy is governed by potential fields. The first results were published in 2005. In 2006, several improvements were published that permitted to modify rapidly the surface of the deformable object according to topological changes within the particle system simulating surgery actions like cutting, clipping and suturing. His actual interest in centered in combining surgery simulation techniques in the development of Computer Aided Surgery systems. 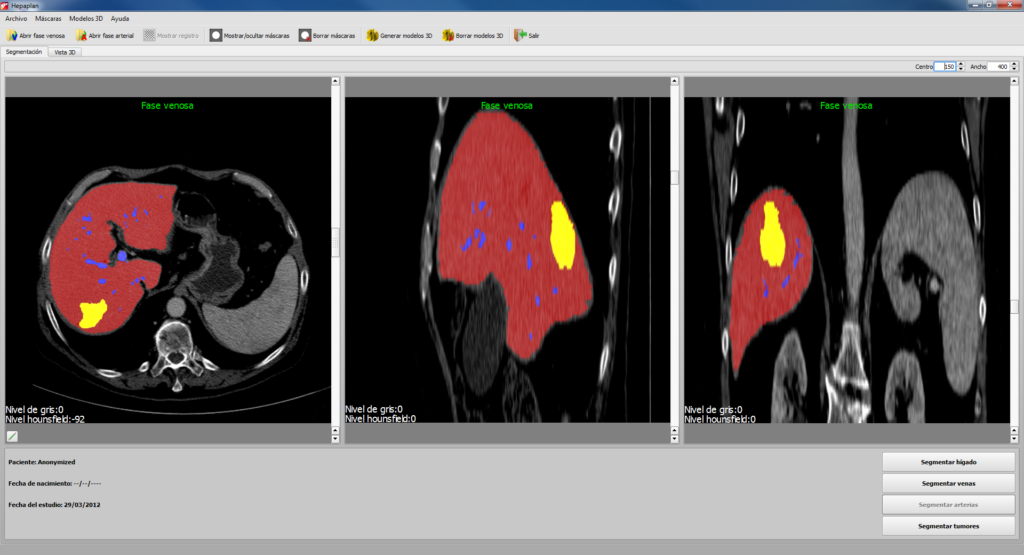 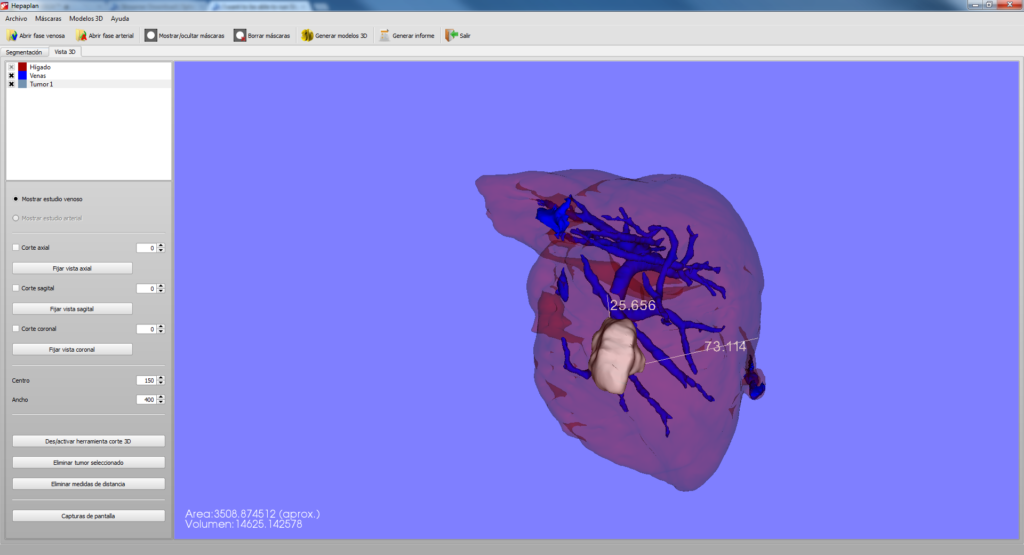 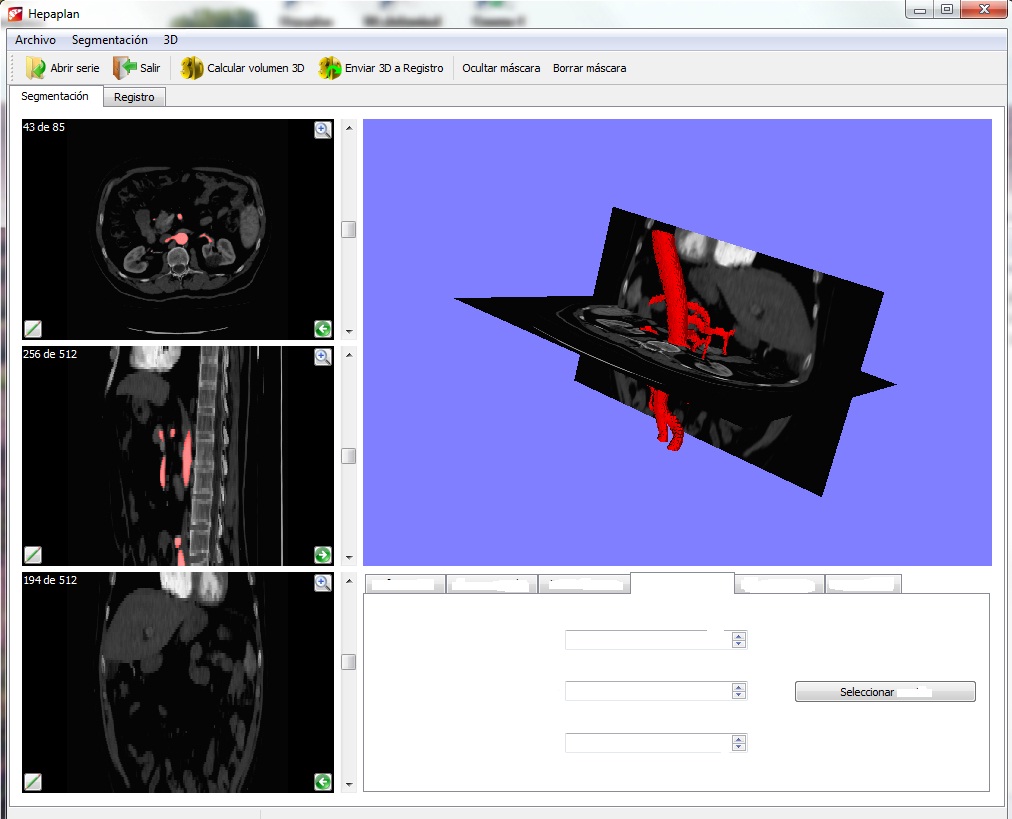 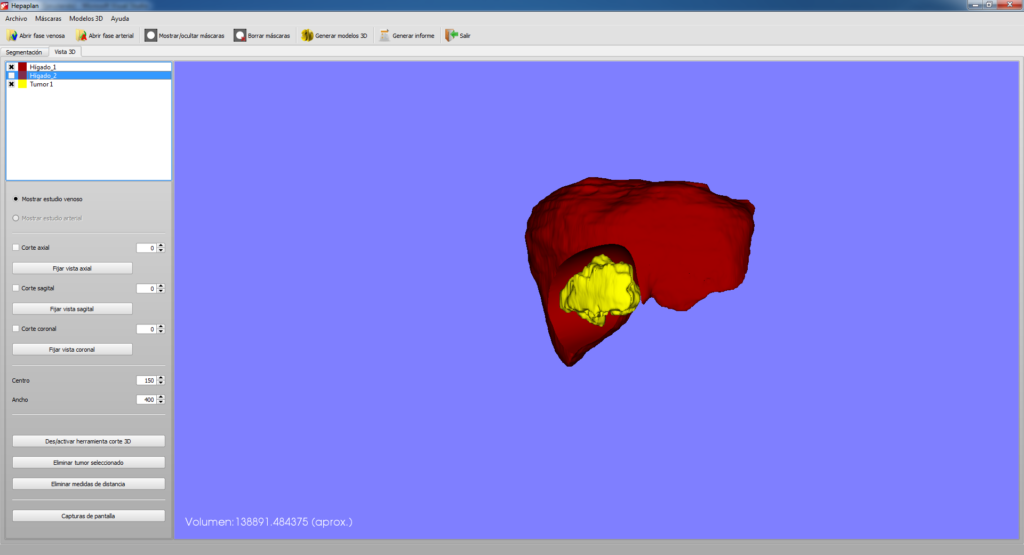